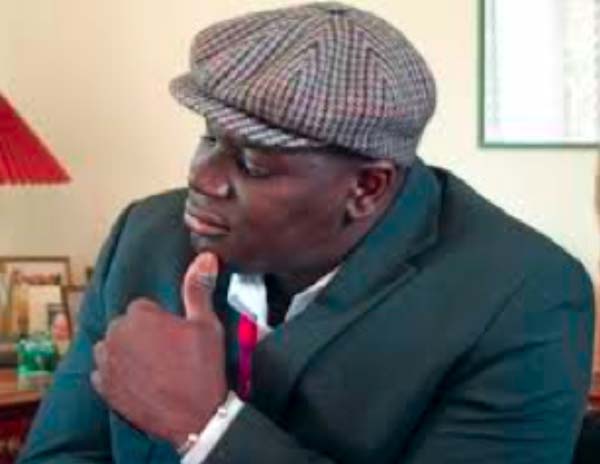 The president of the Gambia National Paralympic Committee (GNPC), Sulayman Colley, has said their target is to have at least six disciplines with 6 athletes to represent the country at the Rio 2016 Olympics.

Mr Colley made these remarks yesterday in an interview with Pointsports.

The first time the country competed in the Olympics was during the London 2012 Olympics in which it was represented by two athletes but Mr Colley has set his sight on that number increasing to 6 come next year.

“It is a challenge to have 6 athletes represent the country in 6 disciplines in Rio 2016 but we stand a chance of making it for the first time in history,” he remarked.

They believe we have the potential, he highlighted, saying all they need is just the proper equipment and funding to attain their dreams.

It would be recalled that the Paralympic returned from Brazil in April were they took two athletes who could not meet the required qualification.

Despite not meeting the requirements the committee’s president said the athletes are in good shape at the moment.

He noted that they plan to compete in next month’s IPC World Swimming Championship in Glasgow, adding that the country will be represented by Barra Nyang.

They are working hard to ensure that everything is in place for his participation in the championship, he went on, adding that they are now waiting for the final documentation.

They hope he will qualify from the championship to Rio 2016, he stated, saying that from there they to look forward to Powerlifting and athletics.

They need the support of all Gambians to meet their target, he said further.

They have also registered two athletes on athletics and one on powerlifting for the All African Games, the GNPC President said.

They are working with the National Sports Council in having these athletes sent to Congo Brazzaville for the All Africa Games as these is a national issue.

Paralympic movement should not be seen as it is for a set of disable people but as for the country’s men and women “because today it is them but who knows who can become disable tomorrow”.

The pointed out, saying they are paving the way for future disable to have somewhere they can make full good use of their lives rather than “thinking that if you become a disable person that’s the end of the road.

You can inspire people while showcasing your potentials, he observed, adding that at least sports is one of the key things that is really showcasing that being disable is not the end of the road 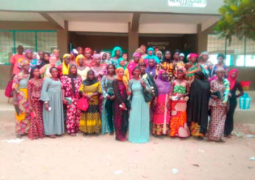