‘Our priority is international competition’ 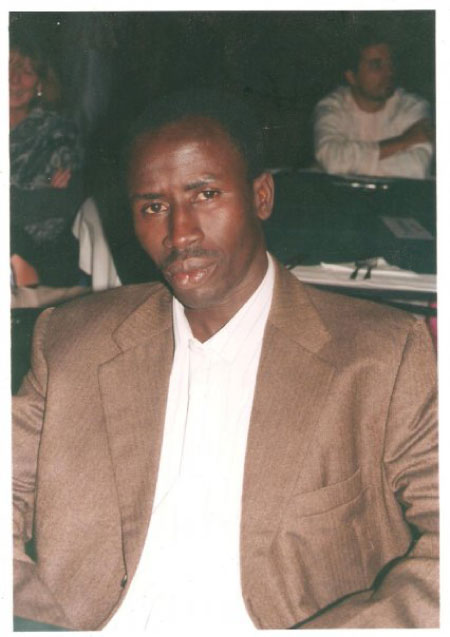 Mustapha Manneh, head coach of Gamtel FC, has said their priority this year is to continue from where they stopped in the CAF Confederation Cup competition.

Asked about his team’s priority this year, he said: “Our priority is the international competition, to continue from where we stopped.”

He noted that their win over the 2012/13 league champions will boost the morale of his players as well as give the management of Gamtel confidence to invest in the team.

Tapha Manneh, as he is called by many, also expressed delight about the win, describing it as “a great achievement for the team”.

He said his side created chances but could not capitalise on them, adding: “This is a start and as time goes on things will be better.”

He said further that his side’s missing of chances shows they have to work harder. “It is not the aim of players to create chances and lose them,” he reasoned out.

Manneh said they would first prepare for the domestic league before any other competition.

Abdoulie Bojang, Steve Biko’s head coach, admitted his team did not play well during the first period of the encounter.

However, he noted, they did well in the second period and also created a couple of chances they could not capitalise on.

Gamtel FC have more experienced players than his side but they had to stick to their tactics to keep pace with or control the game, he recounted.

Lie Bojang added that there was no pressure from his side during the penalty kicks, though Gamtel have a national goalkeeper in the name of Musa Camara who is known for being good at saving penalties.

The giant killers coach stated further that he is 100 percent confident his team will shine in the CAF Champions League, saying he is sure his side is capable of beating any team they face.

He said some of his players who were nursing injuries prior to the game had recovered before the encounter but they didn’t want to rush them back into the fold. 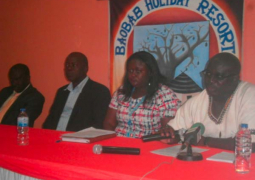 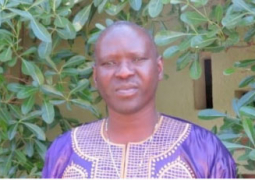