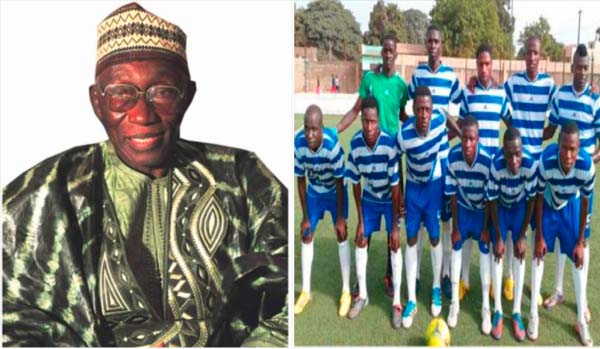 Omar F. Mbaye, Secretary General of Wallidan, has commended Alhagie Ousman Boto Conateh, for his tireless contribution towards the success of Wallidan Football Club and Gambian football as a whole.

Mbaye was speaking to reporters shortly after the presentation of prizes to the league winners, runners-ups and FA Cup champions.

Mbaye stated that O.B. Conateh has contributed immensely towards the success of Wallidan and Gambian football in general.

Mbaye also thanked Wallidan coaching staff for their tireless efforts during the 2014-2015 season, saying they would do everything possible to snatch the league away from Gamtel come next season.

He noted that, they would prepare very well for the CAF Confederation Cup and also in defending their FA Cup crown.

Mbaye stated further that they came to the FA Cup final as the underdogs and Gamtel as favourites, but they defeated Gamtel 2-0 to clinch the FA Cup and end their year trophy drought.

Mbaye said Wallidan’s latest FA Cup title was their 19th FA Cup crown, adding that the club have won the FA Cup more than any other club in the country. 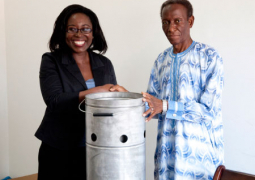