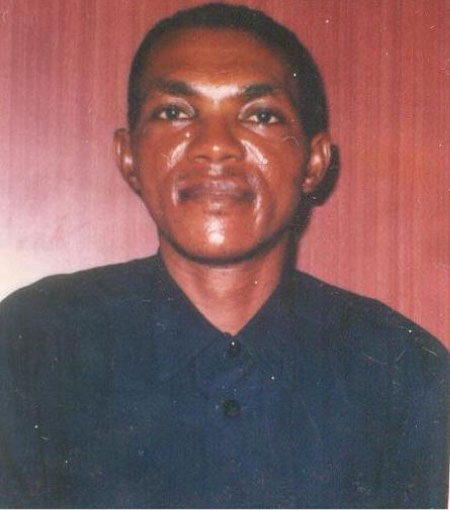 The school competition was divided into four groups named after various companies in The Gambia.

Speaking at the official opening of the inter-house competition, the proprietor of the school, Isac Ague, thanked the students for their willingness to turn out to “this very important competition”.

He described this year’s competition as “very successful in the sense that most of the students have shown willingness in the competition”.

Mr. Isac reminded the students that based on their performance the school is considered the best in producing outstanding students, who are offered scholarships from grade ten to twelve.

He said the school has been giving this offer for the past years.

According to him, this year, four grade eleven students, namely Matty Jatta of Green House, Ya Marie of Red House, Blue House’s Assan A. Bojang and Musa Sanyang of Blue House were awarded scholarships as a result of their performance in the race.

Mr. Isac also challenged the students to continue their hard work and to be disciplined in school.

He advised the students to obey their parents and to desist from illegal activities that will spoil their career in society.

In doing so, he said, the parents have a very important role to play in disciplining their children at home.

Mr Isac also expressed total satisfaction with the level of commitment his school staff have demonstrated in organising this year inter-house competition.

At the end of the competition, Green House – named after Banjul Breweries - came out first with 339 points with a cash prize of two thousands dalasi.

The second position holders Red House of New Vision Insurance got 332 points and were dashed one thousand five hundred dalasi.

Blue House of Gamstar Insurance, who emerged third with 311 points, walked away with a thousand two hundred dalasi.

Furthermore, D800 went to Yellow House of Gamcel for scoring 251 points and taking fourth in the competition.