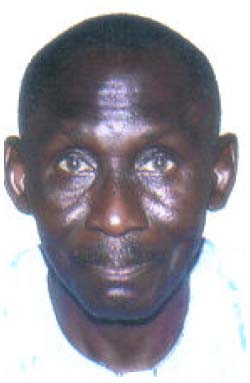 Nuha Y. Jammeh has been appointed to serve as the new Executive Director of the National Youth Service Scheme, NYSS, with effect from July 2011, a press release from the NYSS said yesterday.

He also has a B.A degree General in the subject areas of Geography, Sociology and Modern History from the Fourah Bay College, University of Sierra Leone.

He taught for several years in many schools within different regions of The Gambia.

He lectured at the Gambia College upon leaving Kotu up to 1998 before finally proceeding to Ndow’s Comprehensive till 2006.

He as well served as a consultant on Gender Studies for UNICEF and also participated in the Development and Production of the Gambia National Environmental Action plan.

A member of the National Council for Social Studies in the United States of America and member of African Social Studies Programme (ASSP), Mr Jammeh wrote several research books on Geographical, Sociological, Historical and Religious topics. 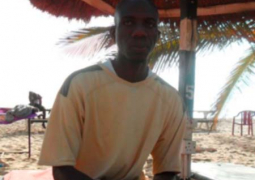