The case involving Awa Beyai, Awa Sanneh and Ndey Ceesay, nurses at the Serrekunda Health Centre, who were charged with neglect of official duty and abuse of office, could not proceed yesterday before Magistrate Tabally of the Kanifing Magistrates’ Court.

According to court sources, the magistrate was indisposed, and as a result, the case was adjourned till 16 and 17 April 2014, for the continuation of cross-examination of the first prosecution witness by Lawyer Edward Singhateh.

It would be recalled that Isatou Sambou, the first prosecution witness, had already testified against the accused persons.

The particulars of offence on count one stated that on 17 November 2013, at Serrekunda Health Centre, in the Kanifing Municipality, the accused persons, as employed in the public service as nurses and by virtue of that employment, neglected their official duty by failing to pay attention to a pregnant woman in the name of Isatou Sambou, which led to delivery of her baby in the street, and thereby committed an offence.

Count two stated that on the same date and place, the accused persons, while employed in the public service as nurses, abused their office by failing to attend to a pregnant woman in the person of Isatou Sambou, which was predijucial to her right. 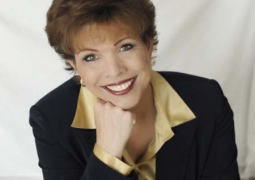 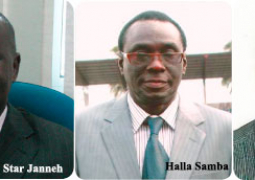 Protest over football banning rages on 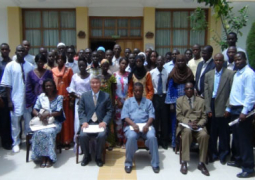