NMCP to Embark on House Spraying in Foni 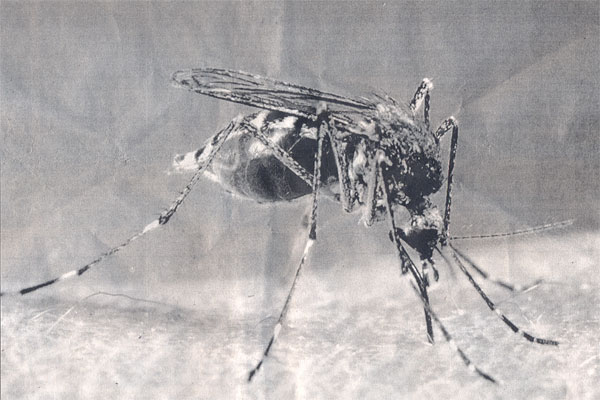 The National Malaria Control programme, in collaboration with the regional Health team in Western Region, will today embark on a six-day DDT house spraying exercise in Foni. Speaking in an exclusive interview with Health Matters, Balla Kandeh, senior program officer National Malaria Control Programme, said over 300 spraymen have been trained recently to embark on this exercise.

He stated that the pilot project is aimed at indoor residual spraying  as an additional  strategy designed for  operation  Eradicate  Malaria Initiative which  was launched early this year by the vice-president.

Mr Kandeh noted that malaria is one of the world's most serious tropical diseases and imposes significant economic costs on the poorest nations around the world, including The Gambia. He added that the historical successes in controlling malaria are due in  large part to the use of DDT  in malaria vector  control.

According to reports, there has been a sharp rise in  malaria cases in sub- Saharan African countries due to factors such as high rainfall, increased migration and reduction in the use of DDT in vector control.

According to him, the World Health Organisation report indoor residual spraying (IRS)is a major intervention  for malaria  control.

He has assured the general public that the spray is safe and called them on them to co-operate with spray operators.

He has also disclosed that a similar exercise would be carried out in the Greater Banjul Area.

Mr Kandeh pointed out that the Government of The Gambia with partners are doing their level best to eradicate malaria in the country.