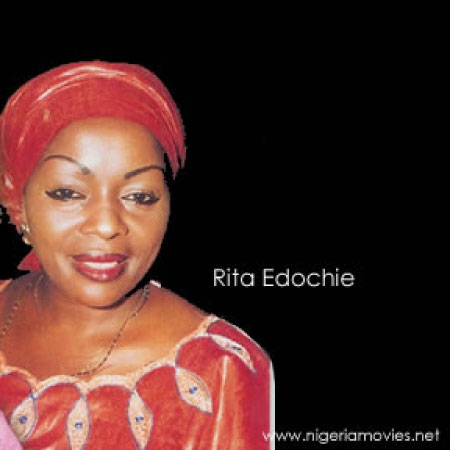 Rita Tony-Edochie, one of Nigeria’s top actresses, and her delegation, is currently in The Gambia to shoot a movie between July and August at the Alliance Franco-Gambienne on Kairaba Avenue.

The aim of the event is to build The Gambia in promoting movies.

The Nigerian international actress was accompanied to The Point newspaper by Adams Wilfred’s Afrinity Production.

Speaking in an interview with Entertainment on Thursday at The Point offices, Rita Tony said 85 per cent of the production is from The Gambia because it is a story on The Gambia and is someone from Kanilai who left at the age of 7.

“I choose The Gambia because the story is on Gambia,” she said.

“This is my fourth time in The Gambia,” she also said, adding that her previous trips to the country were invitations extended to her by the Gambian leader and the vice president.

Rita Tony, who has been in the movie industry for 15 years, thanked the Gambian leader for his love, generosity and Pan-African spirit demonstrated by inviting her to his beautiful Gambia.

“I will sponsor the event together with the support of other people to build The Gambia,” she said.

In Nollywood one of the names synonymous with motherly roles and mother-in-law is Rita Edochie.

There is a possibility for you to find Rita Edochie in one out of ten Nollywood movies.

She is most likely playing the role of a wife, mother-in-law or mother. She is fast catching up with Ngozi Ezeonu and Patience Ozokwor in those roles.

This Enugu-based actress can capture her audience by bringing to life any given role she plays. In the movie, Tears and Sorrow, Rita’s performance at the grave of the son was breathtaking. 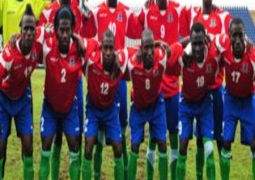