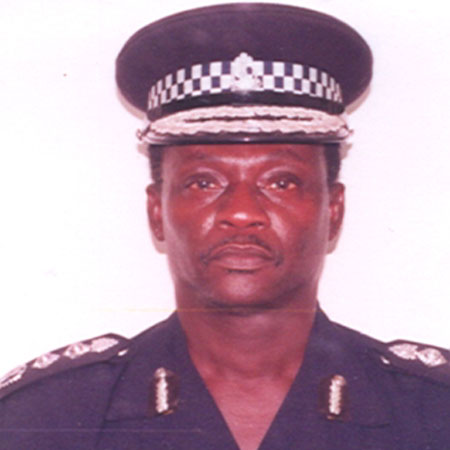 Latest reports to this paper intimate that the services of Mr. Benedict Jammeh, Director-General of National Intelligence Agency (NIA), have been terminated with effect from yesterday, . The reports also state that Major Momodou Lamin Badgie, hitherto serving in the Gambia Armed Forces, has been appointed to replace Mr. Jammeh.

Mr Jammeh served as Inspector-General of Police, from where he was re-deployed to the judiciary as a Senior Magistrate only for a week before he was appointed Director General of NIA some two months ago.