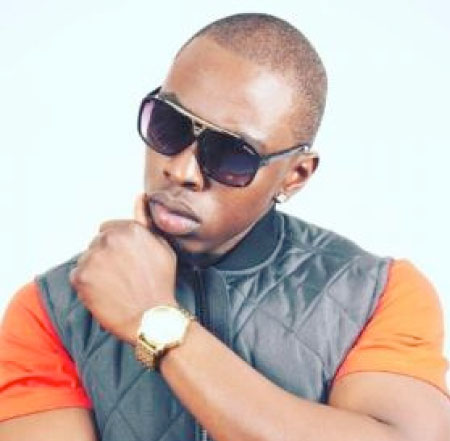 Gambia-born DJ Limbo is currently in the country to promote his new song to meet with movers and shakers of the music industry. The Austria-based DJ has performed in the recently held two days Open Mic Festival at the Independence stadium in Bakau.

In a chat with Entertainment journalists, DJ Limbo said his purpose of coming to The Gambia is to promote his new song and to perform at the Open Mic Festival.

He said his aim is to raise The Gambian flag in the global music scene, noting that Gambian artistes “can do what others can do.”

“The Gambian music industry is rapidly growing, and many foreign-based Gambian artists are going home to promote their music and doing collaborations with home-based musicians. I started as a DJ way back in 2005 before moving to Europe,” he said.