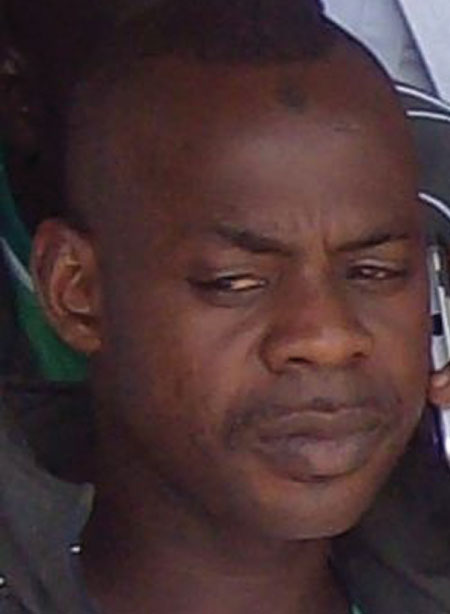 Mbye Njie was arraigned on a four-count charge including official corruption, abuse of office, among others.

When the case was announced, the Director of Public Prosecutions, S.H Barkun, told the court that the prosecution wanted to call their first witness without wasting the court’s time.

Counsel added that since the accused was arraigned on 19 July 2012, he had been in custody at the Mile 2 Central Prison, and that Mile 2 prison was not a conducive place for counsel to be briefed by his client.

“On that grounds, I am applying for an adjournment to properly consult with my client before the proper proceedings start,” counsel said.

On the issue of bail, counsel noted that on 19 July 2012, the court ordered that the accused person would be granted bail upon the expiration of the two-week adjournment.

In response, the DPP said the matter was being investigated, and there was a possibility that more charges would be preferred against the accused person, who was an influential officer and he might interfere with the witnesses if granted bail.

He promised that the investigation would be finished in two to three weeks.

Delivering his ruling, the trial magistrate told the court that it was true that the court had ordered that after the completion of the investigation the accused would be granted bail.

He urged the defence counsel to come with a formal application for bail on behalf of the accused person.

The case was then adjourned till 14 August 2012, for hearing.

The particulars of the offence on count one stated that Mbye Njie, between April and July 2011 in Banjul, being employed as a narcotics control officer by the National Drug Enforcement Agency of the Government of The Gambia, by virtue of his employment, did corruptly solicit or received D15, 000 from one Bakary Jammeh, on account of settling a case against Sarjo Jallow out of court.