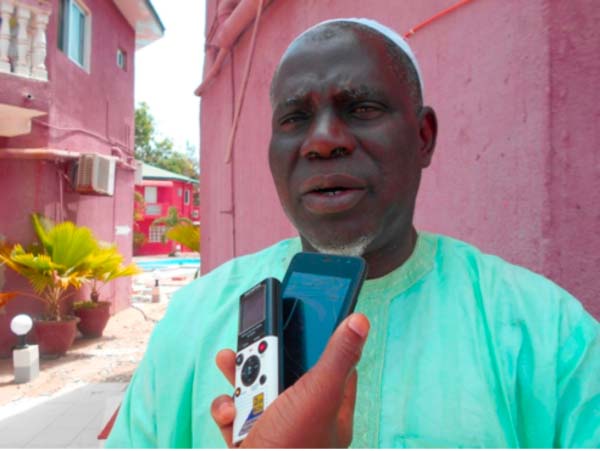 The National Assembly Members subcommittee on Environment and Natural Resources were Wednesday sensitised on climate change and adaptation.

The daylong sensitisation held at the Baobab Hotel,was been organised by the Ministry of Environment under the pilot programme on climate resilient.

He said the workshop was focusing on climate change and adaptation, adding that it was to ensure that policy issues related to environment are been implemented as the subcommittee was a key stakeholder in the process.

He said some of the key issues that were being discussed during the sensitization workshop were the issues relating to resilient and adaptation to mitigation as far as climate change was concern.

He said the issues of rampant waste management, dumpsite and water waste are all issues that are endangering the agricultural production.

He said some of the best practices that were gained from the forum would be shared to the wider community and to ensure that The Gambia work closely with other multilateral donors to see that the environmental issues are address.

Ousman Babou Cham, monitoring and evaluation officer at the Central Project Coordinating Unit under the Ministry of Environment, said the aim of the workshop was to bring the National Assembly Members select committee on Environment and Natural Resources to sensitise them on climate change issues.

He said the agenda of the meeting was generally environment in the Greater Banjul Area such as BCC and KMC, adding that when it comes to flood they are the most affected.

Also speaking, Bubaccar Saidy Jallow, principal climate change officer for the Ministry of Environment, who doubles as the coordinator for the pilot programme on climate resilient, said the project was a grant from the World Bank to the tune of US$1.5 milion.

He said they are trying to develop strategy investment programme for the Gambia in term of climate change so that they could help the community to build more resilient across the country.