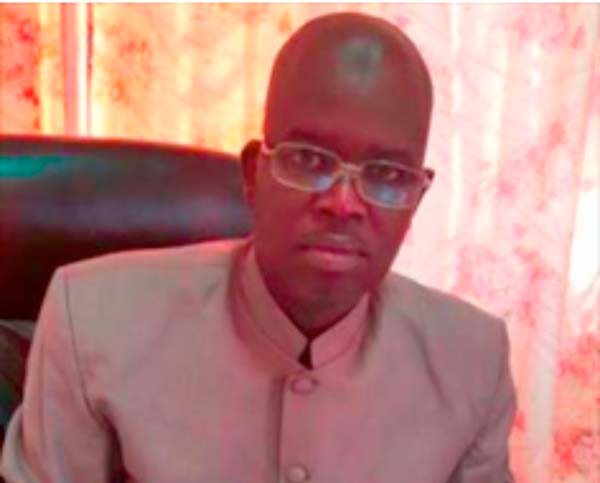 The National Association of Cooperative Credit Unions of the Gambia, (NACCUG), the apex body of all credit unions in The Gambia on Wednesday concluded a-three-day training on performance management systems for credit unions across the country at the Bwiam Lodge.

Baboucarr Jeng, General Manager of the National Association of Cooperative Credit Unions of the Gambia (NACCUG), speaking at the closing ceremony, emphasized that development could not take place without building capacities.

He noted that one of NACCUG’s roles was to develop and support capacities through trainings, adding that the training was meant for credit unions to utilize the knowledge in developing their own credit unions.

It was also for them to use it as a supervisory tool to monitor what they do and see whether they are achieving international and country standards, he explained.

“We have identified key areas that credit unions can work on to improve and one of them is building professionalism in what we do,” Mr Jeng said.

As financial cooperatives, he added, they also need to observe standards which are not only of national interest but also international.

”As we grow and become more complex we need to be able to tell people that our portfolio meets required international standards,” he added.

According to him, they plan to organise other trainings on issues such as governance, strategic planning among others in the interest of members they serve.

For his part, Baboucarr Joof, General Manager of the Gambia Teachers’ Union Cooperative Credit Union, who was the lead trainer for the training, thanked the participants for their enthusiasm and commitment during the training.

He remarked that one could not get organisations or governments functioning without focusing on what people do and behaviours they exhibit.

He called on participants to take along the new knowledge and skills and apply them in their organisations in order to remedy the gaps that have been identified to ensure credit unions are never the same in the country anymore.

Pa Daniel Mendy, Program Manager at NACCUG, said they have a responsibility to ensure credit unions perform, grow and are viable.

He added that they have seen credit unions that have grown and have appointed up to 90 staff, and as such building their capacities to ensure that growth and sustained.

Bintou Njie-Sey, board member at Banjul International Airport Credit Union, said the training would help them grow their organisations and credit unions.

She commended the organisers of the training, saying NACCUG is doing tremendously well in ensuring that credit unions grow in the country.