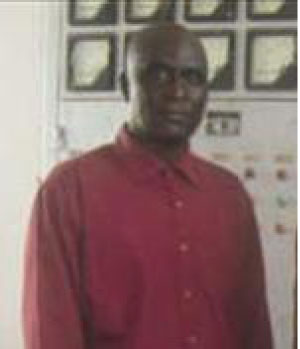 Musa Njie has been re-appointed as technical director of the Gambia Football Association with immediate effect, the FA has confirmed.

He replaces Kebba Ceesay who has held the position over years.

Mr Njie, who recently received the Gambia National Olympic Committee Hall of Fame award at the 14th Edition of the Banquet Awards Ceremony, was said to have held various high-profile positions at the Ministry of Youth and Sports.

Njie served as technical director of the FA for many years and helped to establish the famous U-17 and U-20 youth and junior national teams.