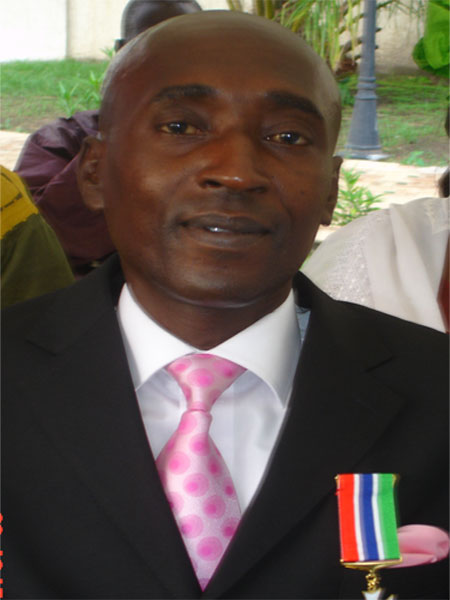 Lady Chris Nobi and her adopted son, Terrace Bright, are expected to appear before Justice Moses Richards of the Special Criminal Court of the High Court in Banjul on 5 March 2010.

When their case was called yesterday, only Chris Nobi was present in court.

According to the particulars of offence, on count one, the accused Terrace Bright, on 16 December 2009, at Latrikunda German, unlawfully caused the death of one Amie Bah by hitting her on the neck and sealing her mouth and nose with cello tape, knowing that death would be the probable consequence.

Count two stated that Mrs. Lady Chris Nobi on 16 December 2009, at Latrikunda German, assisted Terrick Bright to dispose of the corpse of the said Amie Bah.

Meanwhile, Justice Richards yesterday made an order for the Principal Registrar at the High Court, to officially write offering brief to Lawyer Ozuma to serve as counsel for the accused persons.