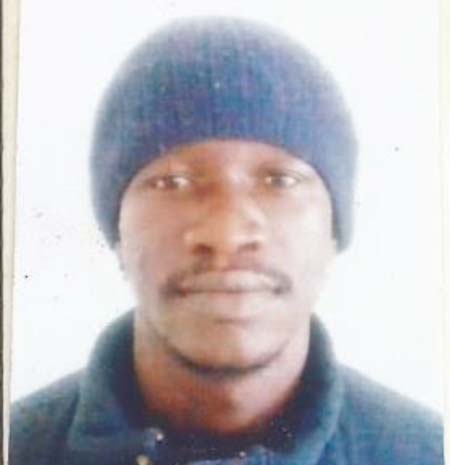 One Haddy Cham, resident in Kiang in the Lower River Region, has expressed concern over her son’s disappearance since 2005 in Brikama, West Coast Region.

According to the 72-year-old woman, her son, Lamin Camara, was on duty at the NAWEC branch in Brikama on 11 April 2005 at about 4:00p.m. when the former First Lady Zenab Jammeh came to the Governor’s Office; then it was called Commissioner’s Office.

According to her, while the First Lady was at the Governor’s Office, there was power outage which angered APRC Green Boys and six of them came to his [Lamin’s] office and started to accuse him of sabotaging the government and showing disrespect to the visiting First Lady.

The old woman said her son was threatened by the Green Boys and since then, the family has not heard a word from Lamin Camara.