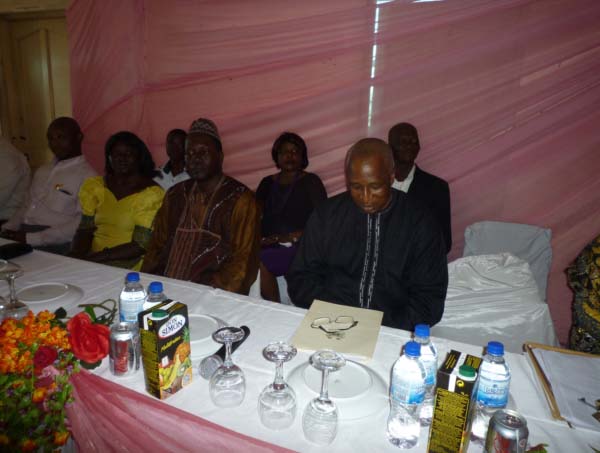 Institute of Model United Nations conference was Saturday launched at the Institute of Professional Administration and Management (IPAM) located on Kombo Sillah Road in Churchill’s Town.

He also commended the government for creating the enabling environment not only for IPAM but also for everyone in The Gambia.

Ambassador Daramy further encouraged students of IPAM to be hard working so they would take the name of the institution to higher heights.

He also emphasised quality education, as well as new courses for the institution to develop. He as well commended the institute for being the first institute to represent The Gambia at the UN Conference in Washington DC.

Muhammed Bah, Secretary General of the National Model United Nations, in his remarks, thanked all those who attended the launching, adding that IPAM is an institution that produces excellent students that are servicing both the government and the private sector.

Mr Bah also called for more investments in education, adding that NUMN is the world’s largest United Nations education drive with over 5,000 university students, as well as more than 300 faculty members with over 100 volunteers from more than 50 countries around the world participating annually in the United Nations Conference. 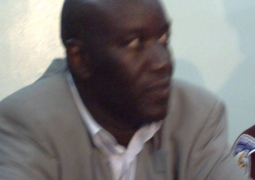