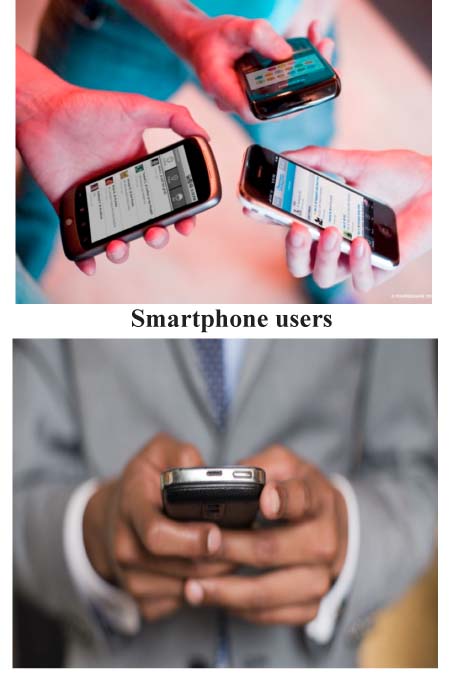 Our reporter, Kaddijatou Jawo, went out and about to see how the connection is affecting netizens and social media addicts, among other people.

John Sesay: Hmm! Do you know that it is because of the poor internet that I shut down all my accounts in the social media such as Facebook, Twitter and Instagram?I was a good Instagrammer way back when the internet was somehow better than this present one.I know my followers on Twitter and Instagram had detected that I am now not on any of those platforms.They maybe pondering over my long absence; I have really missed all the things I used to enjoy by then.It is very irritating and shocking that you cannot research the things that are really trending around the globe.Now if you ask me what is happening in our dear country, I cannot tell you, not to talk of the world because I hardly access the internet now.I was a key follower of What’s on Gambia website where I used to learn and hear so many things happening in The Gambia and our people living in the diaspora, but now I am really blind to the world, Blie.

Zainab Zahra Jallow: Ooh!Poor internet connection is really a very big issue that should be making headlines.As we talk, I have been downloading a particular song since yesterday night, but it is still not finished because of the poor connection.Let me tell you a story: sometime last week, I was so desperate to use Instagram and Twitter on my phone to see what is trending, but to my surprise I could not.So I decided to go to a restaurant purposely so I could use their wireless.As you know, you cannot just walk into a restaurant and sit down like that without ordering something, so I decided to buy soft drink and I finally settled in a corner and buried myself in my phone browsing and killing time until sunset without even realising it.

Afterwards, I decided to call it a day and I left the restaurant, but to my greatest surprise I later learned that the money I used to buy the drink was my fare back home.The only solution for me that time was to trek from Kairaba Avenue to Tabokoto using the back way.

I started walking until I went far then I met up with a Good Samaritan who saved me from walking all night.

All this happened to me because of the poor mobile internet, and it is a day that I will never forget in my life.Poor phone internet is really a bigger issue; it really needs some improvement to help the internet users to make some researches, Facebooking, Twittering, and Instagramming.This will make us to really enjoy ourselves just like those in Europe and America with regard to the use of the internet.

Obinna Oyaginka, owner of Jesus Cyber Cafe: Two of the most frequent causes of poor internet performance are spyware and viruses.Spyware can slow your system by interfering with your browser and monopolizing your internet connection.Spyware monitors your internet use and keystrokes, which further delays your connection.The problem is compounded when there are multiple spyware programmes running at the same time.If the problem is severe enough, you can lose connectivity altogether and restart later.To get your internet performance back, you should regularly run an antispyware programme to clean out any spyware infestation.Computer viruses can also cause poor internet performance.When a virus infects a computer, it installs computer code which will attempt to propagate itself, usually by sending copies of itself through email.

Some viruses can multiply at the rate of hundreds of email messages per minute which leaves little computing power and internet connection bandwidth for anything else.

Viruses often do not give any obvious indication that they are running, so it is best to run your antivirus software at all times.

Six sentenced for contempt of court

In a Bargain, All Sides Must be Kept