The President's Awards Scheme youth organisation recently finished a two-day training workshop for its members on basic first aid. The training, which was held at in Region Two, brought together 150 youths from Region's One and Two respectively.

Speaking at the occasion, the Public Relations Officer (PRO) of the orgainsation, Mr. Lamin Saidy Khan, underscored the significance of the training.

He said that first aid is paramount as it allows a person who has been injured some comfort before they reach a hospital. He added that the importance of first aid cannot be over emphasised.

According to the PRO, the training aims to introduce young people to the importance of first aid. He stressed that the people attending the training should pay close attention and put the knowledge they gain to the best possible use in their communities.

To him, the training would afford every young person receiving it the opportunity to grasp the concept of first aid 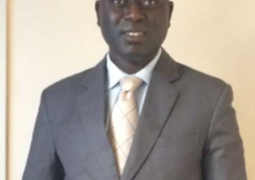 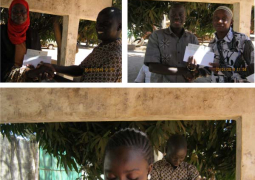