One Alhagie Boye was recently convicted and sentenced by the Kanifing Magistrates' Court to a fine of D500, in default to serve one month in prison.

According to the particulars of offence, Alhagie Boye, on 10th August 2009, at Serrekunda Market Junction, snatched a Samsung mobile phone, valued D1, 500, being the property of one Omar Njie.

The accused in his plea of mitigation begged the court to temper justice with mercy as he was under detention for so long.

Following his own plea of guilt, the presiding Magistrate Abdoulai Mback convicted and sentenced him accordingly. 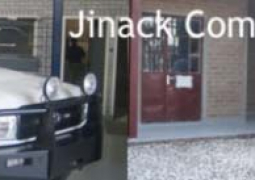