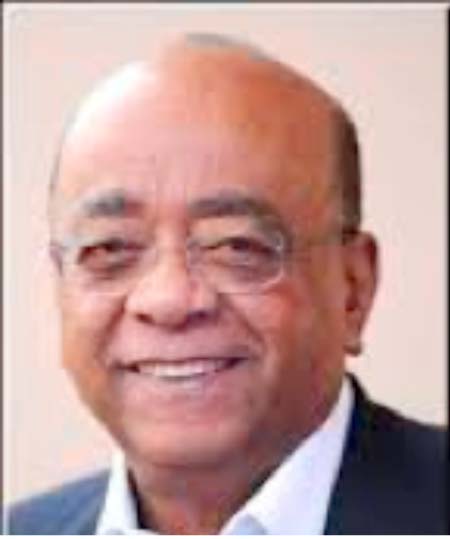 The Mo Ibrahim Foundation today announced that there is no winner of the 2015 Ibrahim Prize for Achievement in African Leadership. The announcement was made following a meeting of the independent Prize Committee chaired by Dr. Salim Ahmed Salim.

Commenting on the decision of the Prize Committee, Mo Ibrahim, Chairman of the Mo Ibrahim Foundation, said: “The Board respects the decision of the independent Prize Committee. When we launched the Prize ten years ago, we deliberately set a very high bar. We want the Prize to shine a spotlight on outstanding leadership to provide role models right across society, as well as supporting Laureates to continue to serve the continent by sharing their wisdom and experience.”

The candidates for the Ibrahim Prize are all former African executive Heads of State or Government who have left their office during the last three calendar years, having been democratically elected and served their constitutionally mandated term. The Prize Committee meets on a regular basis to review eligible candidates and has begun considering candidates for the 2016 Ibrahim Prize.

Since being launched in 2006, the Ibrahim Prize has been awarded four times. The previous Laureates are President Hifikepunye Pohamba of Namibia (2014), President Pedro Pires of Cabo Verde (2011), President Festus Mogae of Botswana (2008), and President Joaquim Chissano of Mozambique (2007).Nelson Mandela was the inaugural Honorary Laureate in 2007.