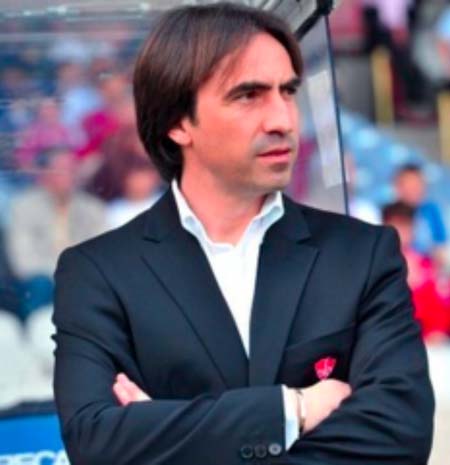 The head coach of Mauritania, Corentin Martins, has attributed his side’s 1-0 defeat to The Gambia in an international friendly to the poor condition of the Independence Stadium pitch.

Martins was speaking to reporters shortly after the game on Friday.

Martins stated that the poor condition of the pitch contributed to his side’s loss to The Gambia, adding that they had played very well and created some goal-scoring opportunities but failed to capitalize on their chances; and The Gambia scored their chance and won the game.

Martins further stated that he was really impressed with the performance of his side, despite losing to The Gambia.

Martins added that his aim is to qualify Mauritania for the 2017 African Nations Cup and CHAN competition.

According to Martins, they knew the game was going to be difficult, and he was impressed by his team’s performance against The Gambia.

The coach of The Gambia, Peter Bonu Johnson, described the game as difficult, despite winning,  and he was glad with the performance of his boys.

Johnson described Mauritania as a well-established side, adding that his side had trained for eight days prior to the game. Johnson added that they will improve as time goes on. 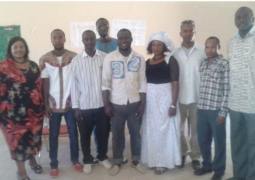