The Rent office at KMC annexe was recently the target of a mass redeployment exercise that happened at very short notice. The largely unexpected exercise caused outcry both among landlords and tenants.

Five staff of the office, including four Rent Officers and one Process Server, were recently redeployed, culminating in demotion.

According to sources close to the Rent Office, on 18thApril 2008 five workers who have been working in the office since 1997, were given their redeployment letters and asked to leave the office between 10am and 12.30pm.

"The letter is scanty and disrespectful," said one of the redeployed staff. Many other people in the office expressed the belief that the five men have not been treated justly.

According to well-placed sources, the authorities learned that there was a problem bordering on financial malpractice in the Rent Office. "They have already received complaints against three of the five and on this basis the men were redeployed and these are the key rent officers," the source said.

The workers claimed that they were handling over 200 cases each, both at the Rent Tribunal and at the office.

According to some people who have cases at the tribunal, their cases have been delayed and adjourned for no reason. "A Sierra Leonean lady was whisked one day to Mile 2 for failing to appear when she was not informed," a tenant told The Point.

"Inexperienced people are placed in these positions. They treat one case and adjourn the rest unnecessarily. People sit from 9am to 4pm waiting for their cases to be heard. The new workers have no experience. They should revisit their decisions," the source said.

Others say the new employees have no experience and were brought in due to their connections with people in charge. "They employed their own people," commented one outraged staff of KMC.

When contacted by The Pointfor a comment, the Director of Administration, Duwa Jatta, said KMC has the right to redeploy their workers where they think they can perform best. The PRO could not be reached for any comment. 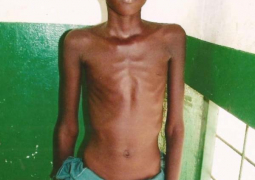 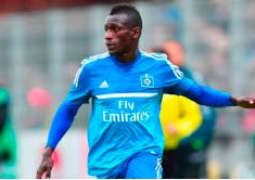