A man accused of obtaining money by false pretence and issuing false cheque was on Wednesday arraigned at the Kanifing Magistrates’ Court.

Alpha Jallow denied the charges and was granted court bail of D500,000 with a Gambian surety who must deposit an ID card.

The charge sheet on count one stated that in May 2011, at Serrekunda, in the , the accused, Alpha Jallow, by false pretence and with intent to defraud, obtained from one Modou Musa Kora D456,000 under the pretext that he was going to open a local bureau de change, which representation was false and known to be false.

Count two read that in September 2011, the accused, Alpha Jallow, issued a false Trust Bank cheque in the name of Jallow Group Account number 0311023026401 with face value of D50,000 dated 31 September 2011, knowing that he has insufficient funds in his account and thereby committed an offence. 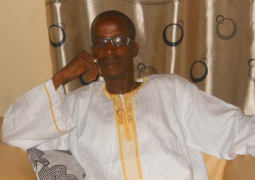 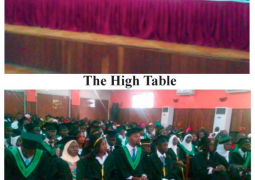