Magistrate Tabally of the Kanifing Magistrates’ Court recently convicted and sentenced one Muhammed Cham to a fine of D20, 000 in default to serve twelve months in prison.

Muhammed Cham, who was found guilty of the offence of theft, was also ordered to pay a compensation of D214, 900 to the complainant, Ousman Joof.

According to the charge sheet, in August 2010, in the Kanifing Industrial Estate, the convict, Muhammed Cham, stole D214, 200, being the proceeds of 1190 bags of cement, the property of one Ousman Joof. 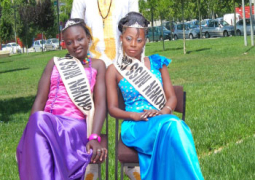