Sonko, who was convicted for obtaining money by false pretence, was also ordered to pay a compensation of D60,000, to the complainant, in default he would serve one-year imprisonment.

The trial magistrate, in delivering his judgment, began by reading the charge sheet pressed against the convict, which he said, the convict denied.

The evidence of the convict was not reliable and not supported by any other evidence, he said.

The prosecution had proven its case, as the evidence adduced by the prosecution witnesses implicated the convict, and they corroborated and supported each other, and as a result, he found the convict liable as charged, he stated. 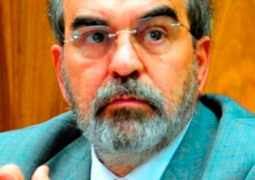 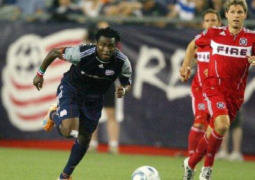