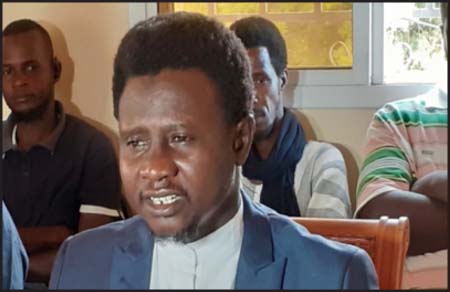 Hon. Muhammed Magassy, the National Assembly Member (NAM) for Basse Constituency has over the weekend renewed his support for President Adama Barrow, saying he was going to support the five years presidency mandate of Mr. Barrow as stated in the Constitution.

He, however, described those who are planning to end the president’s mandate this December as ‘rebels.’

President Barrow in December 2016 told the Gambians that he was going to serve for three years as transitional president and step down for Gambians to choose a candidate of their choice. However, he made a U-turn, saying he will instead serve for five years.

“It’s the Constitution that backs him to serve five years, though it allows him to resign at anytime. The president decided to continue to execute his promises, then I see no reason not to support him,” Magasssy said.

“As a National Assembly Member, I swore to defend the constitution. And as such, I would stay with the president for the completion of his term. The constitution says if you are elected, you serve for a period of five years.”

“So I am seeing President Barrow as a constitutional president and not as a coalition president since the agreements were not adhered to, and as a NAM, I swore to uphold the Constitution and it is that constitution that gives the five-year mandate to Barrow. Therefore, I am supporting Barrow for five years,” he stated.

He sent condolences to the family of late journalist Sise Sawaneh, and informed that the Gambian community in Ghana recently awarded him for his valuable contribution at the national assembly and abroad.

Tribute to my dear pa 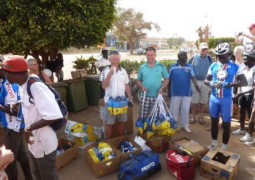