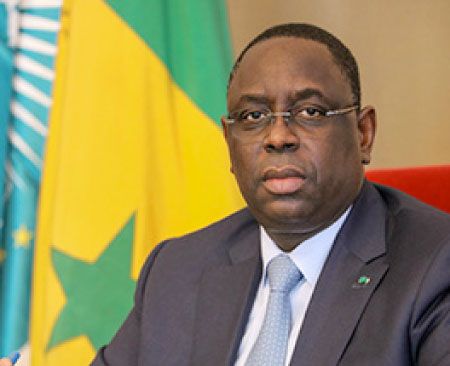 The future multifunctional Port of Ndayane has been sold by Macky Sall to Dubai Ports World, L’Observateur informs in its Tuesday edition.

The agreement on the investment plan for this 1000 billion Fcfa project was signed last Friday in Dubai.

The 600-hectare Port of Ndayane will be an 18-metre deep deep-water port and one of the largest in West and Central Africa.

It will eventually be able to receive post-Panamax, i.e. container ships that can come with 10,000 containers, it is explained.

It will also provide a strong opportunity to connect to the Integrated Special Economic Zone, while benefiting from the proximity of Dakar’s Blaise Diagne International Airport (AIBD).

When it is commissioned, this platform will serve as an alternative to the port of Dakar, which currently captures 95% of Senegal’s trade.