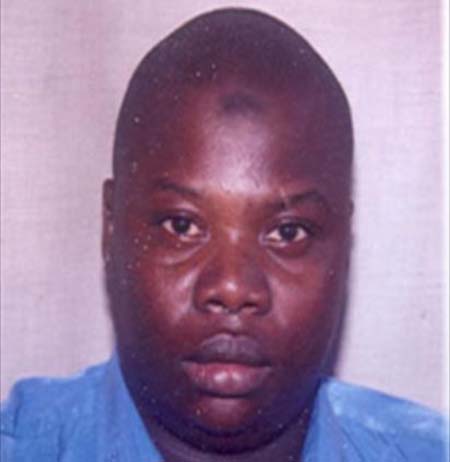 Kajali Badjie and Ismaila Nyassi were native of Jambanjelly village.

Bojang stated that Abdoulie Bojang had been supportive of the youth and contributing to social developments in Kombo South, hence thanked Abdoulie Bojang for the laudable gesture.