This, according to a media dispatch from the Gambia Bar Association, followed an Annual General Meeting held on 16th January 2013.

Report stated that the executive body of the Bar Association has stepped down upon the expiry of its term in office and a new body was elected. 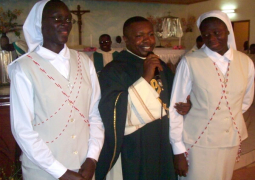