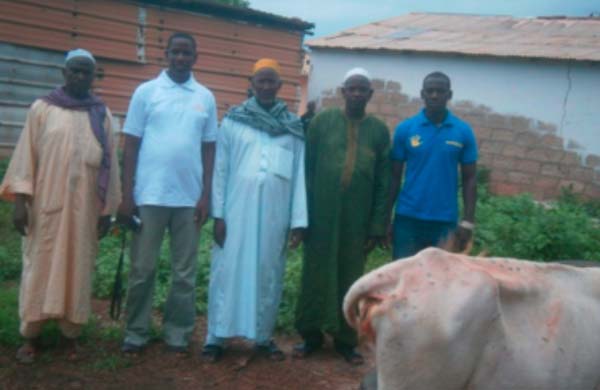 As consumers keep raising concerns about the availability and affordability of meat during the Tobaski feast, our reporter visited Abuko over the weekend to discuss with livestock dealers and gauge their level of preparation for this year’s Tobaski feast.

Speaking in an interview with The Point, the president of The Gambia Livestock Dealers Cooperative Association, Alhagie Kebba Jobe, said his association’s objective is to work closely with the government to ensure demand for livestock during the forthcoming Tobaski is met in one way or the other.

The aim of the association is to ensure that the average Gambian has access to and is able to afford meat at reasonable prices during the Tobaski, as well as to support each other’s welfare to continually improve their business.

Since the establishment of the association, he noted, “its members have been very law-abiding” and are paying all their dues or levy required by them to the government.

Jobe disclosed that his association is ready to supply more livestock for Gambian consumers, especially during the Tobaski feast.

He added that currently preparations are in high gear to bring adequate livestock into the country to help meet the demand of the consumer during the Tobaski at reasonable prices.

According to Mr Jobe, currently Gambia businessmen are negotiating with their counterpart businesspeople in the neighbouring countries, regarding the supply of livestock into the country.

He said most of the foreign livestock businessmen are willing and ready to bring more animals into the country to meet the demand of the consumers.

There is “no cause to fear” as there would be enough animals since the issues of Ebola are being overcomed, he said

However, he complained about the attitudes of certain individuals, who are always in the habit of engaging in unscrupulous foreign exchange deals between the CFA and the dalasi to depreciate the latter.

This is another factor affecting the market on a daily basis, which needs to be controlled, especially when the Tobaski is fast approaching, he said.

Mr Jobe also expressed concern about the delay encountered by the livestock dealers at the ferry crossing, saying it is also affecting their businesses, which sometimes lead to price increase of rams.

He appealed to the management of the Gambia Ports Authority (GPA) to help the livestock dealers to have priority at the crossing point, so they could bring into the country more livestock for consumers for the Tobaski.

Mr Jobe also appealed to the immigration, as well as the police at the checkpoints, to help foreigners have access and easy documentation without undue delay so they could bring more rams into the country,

He said most of the animals are coming from neighbouring countries, and if dealers are discouraged in terms of documentation, it is obvious that most of them would not bring rams into the country, “which would greatly affect our market industry during the Tobaski period”.

To the drivers, Mr Jobe said, overcharging livestock owners when the Tobaski is fast approaching also affects their daily business.

Regarding the space at the Central Abuko, Mr Jobe said the space could not accommodate all the animals coming from other countries, hence appealed to the authority to allow foreigners to sell at other locations within the country.

He assured the public that there would be enough rams affordable to especially the average Gambian consumers. 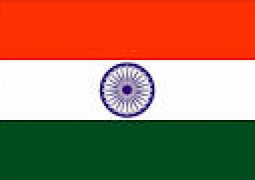