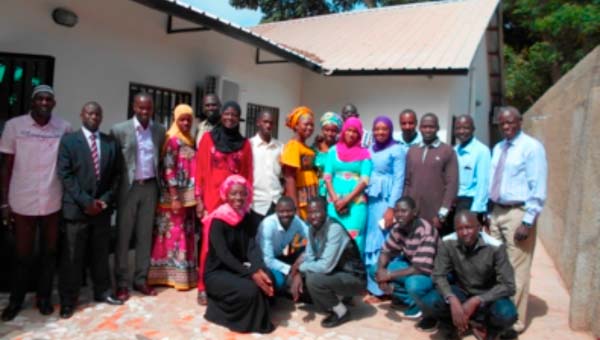 The director general of Department of Livestock Service, Dr Duto Sainey Fofana, has outlined the role the livestock sector play in the country’s economic development in general and food production in particular.

Mr Fofana was speaking during the inaugural of the National Advisory Committee on the management of animal genetic resources, held at the Paradise Suite Hotel.

He added that shortage of water and feed during the dry season due to persistent bushfires and lack of enforcement of legislation on the conservation of the environment was another problem that should be addressed.

He said there was the need to improve on both the quantity and quality of locally produced poultry feed to meet the growing demand of the poultry subsector.

Despite these challenges, Mr Fofana said, there are opportunities for the sector to expand, as increasing in urban population and hotel industry with high purchasing power.

He said the existence of modern facilities such as hatcheries and poultry processing facilities, was also an opportunities for expansion of the poultry subsector.

He said a national advisory committee being inaugurated was formed since 28 October 2016, during the inauguration meeting of the Animal Resources Data Management platform.

He thanked AU-IBAR for the support it rendered to the livestock sector.