Lawyer Mai Fatty, a legal practitioner has been dragged to the Banjul High Court yesterday by one Ebrima Sanneh in connection with a piece of land situated in Brufut Tranquil.

Lawyer Gomez further quoted the constitution in support of this submission. He therefore respectively urged the court to enter judgement in favour of the plaintiff in accordance with the summons and particulars of claim. He revealed that he had filed a motion seeking prohibition by the defendant or his agents from the suit pending the determination of the suit before the court. 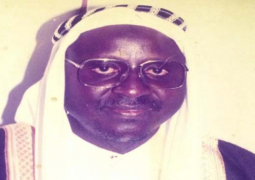