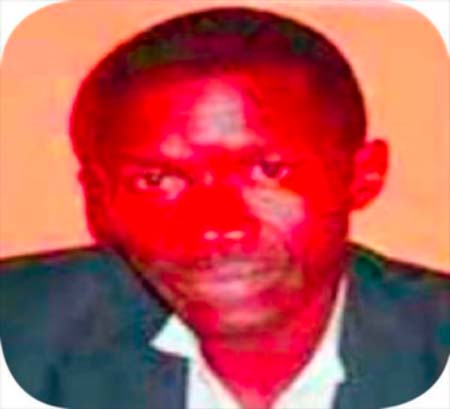 Counsel Mboge told the court he knew the accused person, and could recall what happened on 15 March 2014.

He said that after the execution was made against the accused person, the accused came back to the said court to file a civil suit pertaining to the same land dispute, to mislead the court because he did not tell the court there was a judgment against him concerning the said matter.

The accused obtained a judgment and the place was handed over to him and he started constructing at the place until he finished, he said.

Counsel Mboge further told the court that he was then instructed to file an appeal to the high court about the same dispute, which he did, adding that judgment was made in favour of the council of elders against the accused person, that is, for the said land to be returned back to the council of elders of Brikama.

He said the accused paid the cost and went, adding that the accused filed again to relist the appeal and his application was refused and he was again asked to pay another cost of D50,000, which he paid.

Counsel further told the court that the execution judgment in 2006 by the high court and the magistrate court rite of possession was issued and signed by Justice S. Wada, the then President of Court of Appeal.

The rite of possession was executed by the Sheriff of the High Court and all the tenants at the said land were evicted and the place was locked by the high court, counsel further told the court.

He went to the place and saw it himself, adding that he reported the matter to the Brikama Police Station, where he made his statement.

At that juncture, the police prosecutor, Sgt O. Touray, applied to tender the ruling of the Court of Appeal and judgment of the high court as exhibits, and they were admitted without any objection from the accused person.