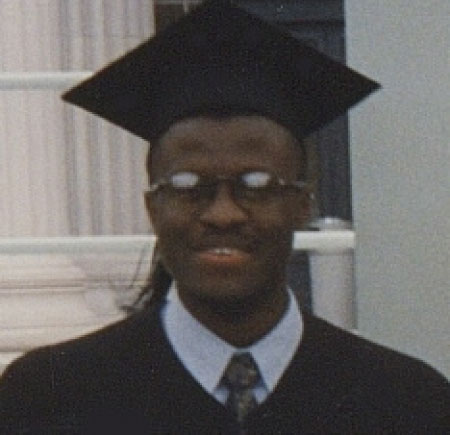 The Foundation was set up by the family of the late Francis Degaulle Njie in commemoration of the values of excellence and dedication to service he (Njie) stood for throughout his short but very exemplary life.

The aims of the foundation are to enhance the educational system in The Gambia by providing support to science students, to raise cancer awareness, engage in health education and promotion as well as to provide support to affected individuals and their families.

Declaring the seminar/dinner officially open, the Minister of Health and Social Welfare (MoH&SW), Fatim Badjie, described the late Francis Degaulle Njie as someone who had fulfilled his promise in his lifetime, legacies of which continue to make him lives on.

“We appreciated the foundation for keeping his memory alive,” Hon. Badjie said, adding that education and health are two very important sectors in any national development agenda.

The foundation was registered in 2006 as a nine-member board of trustees working together with dedicated advisories on education and health promotions. Since its inception, Minister Badgie explained, the foundation has registered significant contribution that has impacted positively on the lives of many people through the establishment of the scholarship scheme.

She said: “The foundation has accorded 10 scholarships to ten students from Senior Secondary Schools and it has continued to do some motivational lectures to guide young people in career choices, and also the foundation has sponsored the training of 30 nurses and midwives from six health regions in the country on cervical cancer screening, which continues to be a challenge.”

Minister Badjie informed the gathering that the foundation has also sponsored the refurbishment of the Cervical Cancer Screening unit at the RVTH, while it continues to conduct seminars geared towards raising public awareness on preventive measures on various types of cancers.

Minister Badjie said cancer among women is a growing public health problem around the world, especially in The Gambia.

“In The Gambia, cervical cancer is becoming an important burden to the health sector and the public at large,” she noted. “In a ten-year longitivity study from 1988 to 1997 the overall age standardized incident of cancer was 61 to 56 per 100,000 males and females respectively; thus the liver cancer was the most frequent for males, accounting for 58%, while the females cervical and breast cancers are the most frequent cancers among the Gambian women accounting for 35% and 9% respectively.”

In her welcoming speech, the chairperson of the foundation, Vivat Thomas-Njie, said the theme for the 2010 fund-raising was: “Drug abuse among The Gambian youth: How do we avert a potential national crisis”, which, she said, her foundation is concerned about as frequent newspaper headlines continue to feature drug dealing cases in the country, as the use of such drug affects many young people.

“Our foundation therefore decided that it was pertinent to talk about the problem in an open forum on the basis of the presentations and the discussion that ensured a comprehensive report was compiled with appropriate recommendations for action,” Minister Badjie said.

A copy of the foundation’s 2010 report was presented to the Ministries of Heath and Social Welfare, Basic and Secondary Education and Youth and Sport for their perusal and action, while Dr Tijan Senghore served as the moderator at the dinner/seminar chaired by Mr Geoffrey Renner, adviser to the foundation.