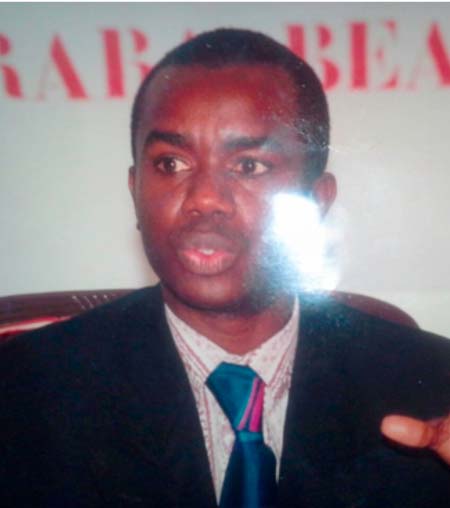 Lawyer Joseph H. Joof, in a letter sent to IEC and The Point, has expressed his desire to run as an independent presidential candidate for the forthcoming December 1st poll.

Joof, who resides in Kololi in the Kanifing Municipality, is currently in the United States of America.

Born on 25 October 1960 in Bathurst now Banjul, Lawyer Joof  has practised a as government lawyer  and privately  for over 27 years and, in that time, he was Attorney General, Minister/Secretary of State for Justice and National Assembly Matters, from which office he resigned in October 2003 after two years plus in office.

Mr Joof, who is also an author of several novels, poetry, plays and other books, said: “Forward to free and fair elections so that our country will grow stronger and better for all be they weak or strong, well off or poor.” 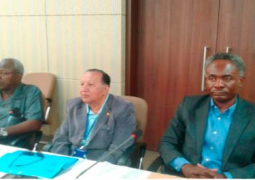