Earlier in the same day, in the 3pm kick-off, Pencha Bi FC defeated Leeds United by a goal to nil. Ali Sowe scored the only goal of the game for Pencha Bi FC in the 6th minute of the game.

Elsewhere in the Kanifing Estate Nawetaan, Barber Shop FC defeated Las Vegas FC by a goal to nil at the field.

Lamin Camara scored the only goal of the game in the 32nd minute.

Old Hands thrashed Big Ship FC by 2-0 and the goals were scored by Lamin Jatta, alias Karampo, in the 4th and 73rd minutes of the game.

After a break due to the Holy Month of Ramadan, observed by all Muslims around the globe, action will resume in the 2020-11 Gunjur Nawetaan championship this weekend.

On Friday, Solifo FC will clash with Santos United FC and on Saturday, Oxford United FC will lock horns with J&P FC while Gamcel FC will meet Nyokoyorr FC. 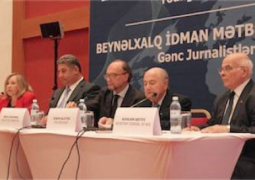 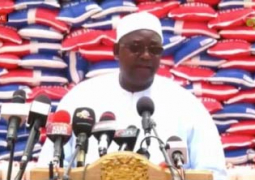 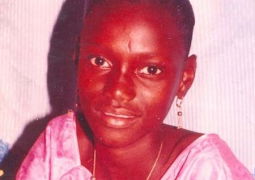