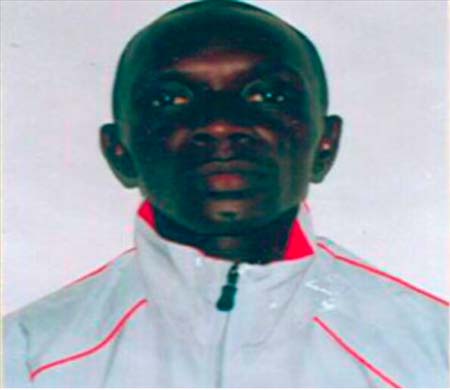 The late coach Lamin Sarr Memorial Football tournament is set to get underway on Friday 5 May 2015.

The tournament is organised by West Coast Regional football coaches association in memory of their late colleague.

The Gambia Football Coaches Association will rub shoulders with Sports Journalists in the opening game on Friday 5 June 2015, at the Brikama Box Bar Mini Stadium.

On Saturday 6 June 2014, Bombada will clash with Bakau United at the Brikama Box Bar Mini Stadium.

Gamtel/Gamcel will battle it out with Brikama United at the Serrekunda East Mini Stadium on the same day.

According to the first-vice president of the West Coast Regional Football Coaches Association, who also doubles as the coach of Gamtel /Gamcel FC, Tapha Manneh, eight teams will be competing in the tournament, which will be played in a knockout format.

Manneh stated that money gained from the tournament will be giving to the family of the late Lamin Sarr, saying that Sarr had contributed immensely towards the development of football in the country before he passed away, which is why they decided to stage a tournament in his memory.

Manneh urged football fans in the country to come out in their large numbers to watch the games in order to generate enough money to give to the late Lamin Sarr’s family.

The late coach Lamin Sarr was the second Gambian coach to qualify The Gambia to the continent cadet football tournament in 2011 in South Africa, after coach Pa Suwareh Faye took the Gambia to their first-ever continent outing in 2003 in Swaziland.