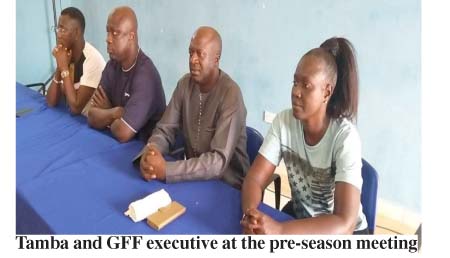 General Tamba was speaking during the federation’s annual pre-season meeting with club representatives at the Football Hotel in Yundum on Saturday. He said the federation is working tirelessly to professionalise the national league in 2021-2022.

He stated that the GFF is striving vigorously to professionalise the status of the national league.

He applauded stakeholders for participating in the 2018-2019 pre-season meeting ahead of the 2019-2020 league season. 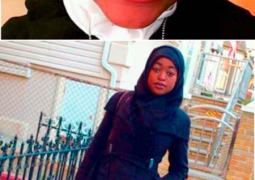