Lai Conteh was a former elected Mayor of the Kanifing Municipal Council (KMC).

Mr Gaye further informed the court that the defence had taken the matter to the Supreme Court.

The trial judge, Justice Joseph Wowo, for his part, drew the attention of Mr. Gaye to the fact that there was no motion for a stay of proceedings before the court. 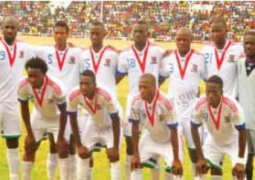 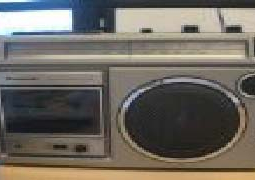