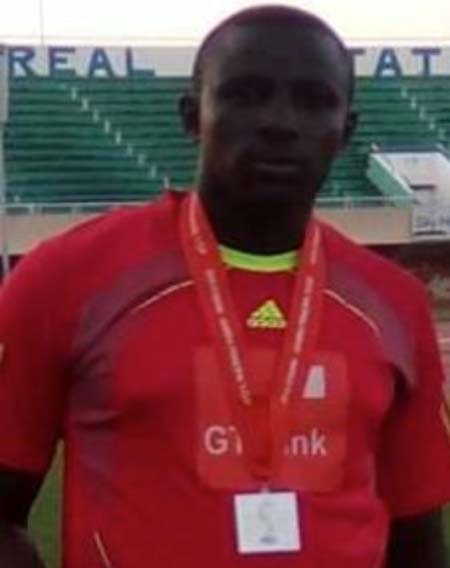 Bottrop will stand firm to win all their events in order to boost their chances of retaining their last year’s crown.

The Brikama-based school will face serious competition from household names such as Gambia High School, St Augustine’s, Muslim and Nusrat for this year’s inter-school athletics title.