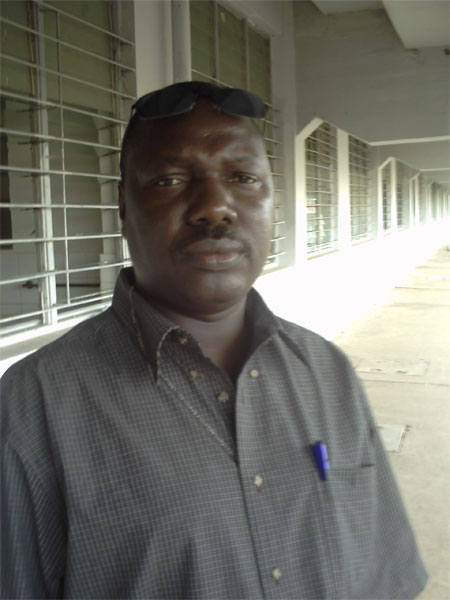 Manjai Sanchaba FC, Visions FC, Taala FC and Kotu Youths have book their places in the semi final of the on going Kotu Noran Tourney sponsor by the Deputy Inspector General of Police.

Manjai Sanchaba FC were on Saturday sail through to the semi final of the 2009 Kotu football tourney organise by Kotu youth association and sponsored by the deputy Inspector General of Police Modou Gaye when beat Fifa FC 5-3 on spot kick after the normal of play ended goal less at Kotu Playing Grounds at 3PM.

Both teams put up brilliant performance in the game but they were unable to break the deadlock and then the match went into a post-match penalty shoot which ended 5-3 in favour of Manjai Sanchaba FC on the same day Vision FC also booked their ticket to semis following their narrow 1-0 victory over Dippa Kunda FC in the second Quarter final encounter at Kotu playing Grounds at 5PM kick off.

Vision FC lone goal in the game was registered by defender Ebrima Jammeh in the 30th minute of the game.

The semi final is slated for this weekend, on Saturday 9th May 2009 Manjai Sanchaba FC will clash Taala FC in the first semi final while on Sunday10th May Vision FC will battle it out Kotu Youths FC. 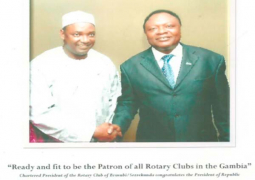