Saikou Ceesay, a resident of Kotu, was convicted and sentenced to a fine of D1000 in default to serve two weeks imprisonment following his plea of guilty to the offence of careless driving.

According to the particulars of the offence, on the 27th June 2009 at Kotu, the convict drove a motor vehicle with high speed, lost control and as a result went off the road and hit four stationary vehicles.

When the charge sheet was read to the convict he pleaded guilty.

Magistrate Kayode sentenced the convict to pay a court fine of D1000 in default to serve two weeks imprisonment.

Officer Kujabi was the prosecutor in the case. 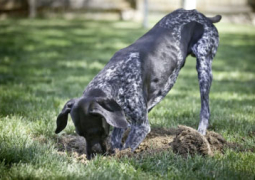 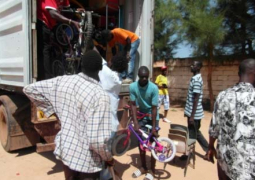