Banyaka have registered their first win in the ongoing Kombo South District Football Tournament after thrashing embattled Jambur 2-0 in a group B encounter played at the Sanyang playground on Sunday.

Sanyang maintained their unbeaten run in the tournament after a goalless draw against Tujereng in group B fixtures played at the Gunjur Nyamina playground that same day.

Gunjur drew 1-1 with Jambanjelly in a group C encounter at the Sanyang playground on Saturday.

Jambanjelly opened the scoring through striker Kalipha Ceesay in the 13th minute of the game following a spectacular strike.

That goal was enough to give his side the lead but another brilliant effort by Bakary Daffeh, alias Kanu, was more than enough to cancel the score for Gunjur in the 77th minute.

Elsewhere, Tanji also drew 1-1 with Batokunku in group A fixtures at the Sanyang playground on Friday.

Banyaka are 3rd position with 3 points in three games.

Tanji are 2nd position in group A with 4 points in three games, while Batokunku are rooted at the bottom of group A with a single point in three matches. 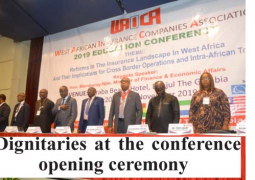 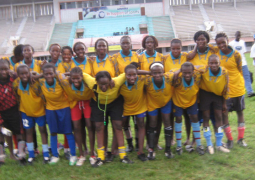