Sheriff Ajay Janneh, the Chief of Kombo South, Western Region, has finally given his word regarding the prolonged Village Development Committee () crisis, saying that he only recognised the supposedly replaced under the chairmanship of Mr. Famara Bojang.

The crisis, which has sparked serious concerns among residents of the village, follows the formation of another , thus bringing a replication of the same committee in the same village. The newly formed is reported to be claiming to have replaced the current committee in the area.

Chief Janneh's comments came in the wake of a long-standing village development crisis in the and if his comments are anything to go by, then the whole saga will come to an end at the soonest possible time.

In a letter addressed to the Chairman of Brikama Area Council, a copy of which was made available to this paper, the Chief of Kombo South said he has recognised and will only recognise the under the chairmanship of Mr. Famara Bojang. According to Chief Janneh, this is based on the fact that the recognised has been formed in accordance with the objective of the Local Government Act of 2001.

Quizzed as to the reason for his timely intervention, he asserted that he as the chief and a native of Gunjur will never sit by while his village descends into a dismal situation.

For the Kombo South chief, the newly established group could only be recognised as a development partner but not as the Village Development Committee. "I was initially with them to empower the incumbent in their weak points but not to remove them," he said.

Chief Janneh went on to call on members of the newly formed group to continue their development programmes. He was however quick to stress that this should not be done under the name of . 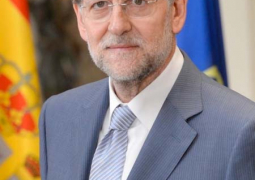 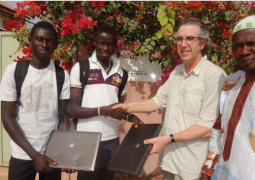