‘Kololi ward a safe ground for President Barrow and coalition’ 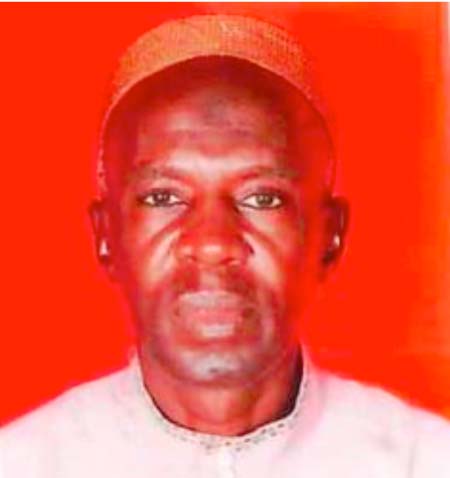 Abdoulie Joof, Alkalo of Kololi, has assured President Barrow and his coalition government that “Kololi ward is a safe ground” for them.

Mr Joof reiterated his total allegiance to President Adama Barrow and his government as a new Gambia is born ushering a new political dispensation.

“A new Gambia is born and we are born again in politics,” he said.

Another resident of the area, Aji Filijay Jammeh, a senior member of Yai Compin, also vowed to join the bandwagon and has pledged to mobilize the entire Yai Compin fraternity and their membership in Kololi to vote massively for the coalition in the impending National Assembly election on 6 April 2017.

Mr Joof concluded by inviting the coalition for any meeting they would like to convene in Kololi Ward.