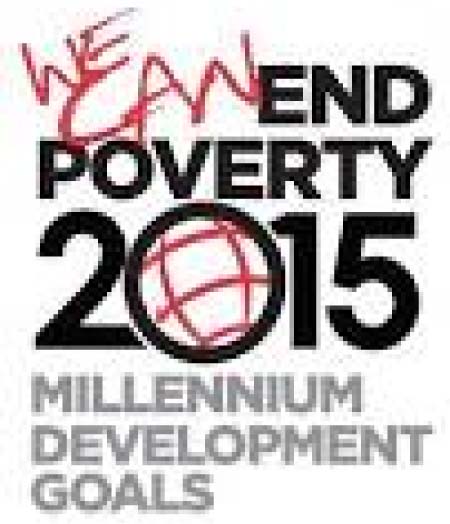 The Sustainable Development Goals (SDGs), also known as the Global Goals, are an inter-governmentally agreed set of targets relating to international development.

They will follow on from the Millennium Development Goals and build on the sustainable development agenda that was finalized by member states during the Rio +20 Summit.

The SDGs were first formally discussed at the United Nations Conference on Sustainable Development held in Rio de Janeiro in June 2012 (Rio+20).

On 19 July 2014, the UN General Assembly’s Open Working Group on Sustainable Development Goals (SDGs) forwarded a proposal for the SDGs to the Assembly.

On 4 December 2014, the UN General Assembly accepted the Secretary-General’s Synthesis Report which stated that the agenda for the post-2015 SDG process would be based on the OWG proposals.

The Intergovernmental Negotiations on the Post 2015 Development Agenda (IGN) began in January 2015 and ended in August 2015.

Following the negotiations, a final document was adopted at the UN Sustainable Development Summit September 25–27, 2015 in New York, USA.

The title of the agenda is Transforming our world: the 2030 Agenda for Sustainable Development

The MDGs were supposed to be achieved by 2015, so a further process was needed to agree and develop development goals from 2015-2030. Discussion on the post-2015 framework for international development began well in advance.

The 192 UN member states agreed at the Rio+20 summit to start a process of designing sustainable development goals, which are “action-oriented, concise and easy to communicate, limited in number, aspirational, global in nature and universally applicable to all countries while taking into account different national realities, capacities and levels of development and respecting national policies and priorities”.

This included the following goals:

End poverty in all its forms everywhere;

Ensure healthy lives and promote well-being for all at all ages;

Ensure inclusive and equitable quality education and promote lifelong learning opportunities for all;

Achieve gender equality and empower all women and girls;

Ensure availability and sustainable management of water and sanitation for all;

Ensure access to affordable, reliable, sustainable and modern energy for all;

Promote sustained, inclusive and sustainable economic growth, full and productive employment and decent work for all;

Reduce inequality within and among countries;

Take urgent action to combat climate change and its impacts;

Conserve and sustainably use the oceans, seas and marine resources for sustainable development;

Promote peaceful and inclusive societies for sustainable development, provide access to justice for all and build effective, accountable and inclusive institutions at all levels;

Strengthen the means of implementation and revitalize the global partnership for sustainable development.

Let us respect our profession