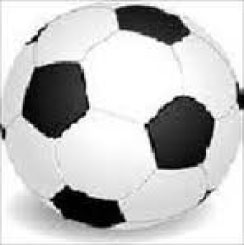 The victory was Sepa Bi’s first-ever win in the Lamin Summer biggest football carnival and the defeat was Prison’s first defeat in the championship.

Sotokoto opened the score through Bubacarr Drammeh in the 32nd minute of the game.

Mandinaring levelled the score through Dodou Touray in the 56th minute of the game to share the points.

Sotokoto and Mandinaring are both with 1 point in one game following their 1-1 draw at the weekend.

Sateyba United came from one nil down to draw 1-1 with World Eleven on Friday.

Sateyba United and World Eleven are both with 1 point each in one game after their 1-1 draw in their opening group match played at the weekend.

According to Mariama Njie, the media officer of Lamin Sports Committee, said the ongoing Lamin nawetttan is trouble-free. 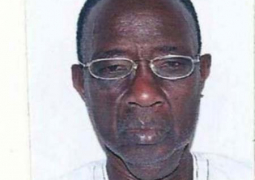 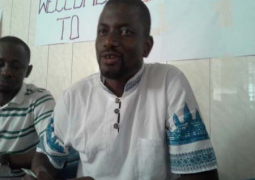