Farokono on Sunday beat Bremen Border on penalties, after regulation time failed to produce a winner in the round sixteen ties played at the Bakau Mini Stadium, to advance to the quarter finals in the 2014-2015 Bakau knock-out.

Both sides played well and launched several goal-scoring opportunities at each other’s goal mouth, but failed to capitalize on their opportunities and the game ended blank.

This pushed the game into a post-match penalty, which went in favour of Farokono which now progresses to the quarter finals.

Border will now switch their attention to the league competition, and will be fighting to win their games to boost their hopes of landing the league title following their exit from the knock-out. 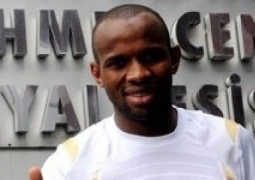