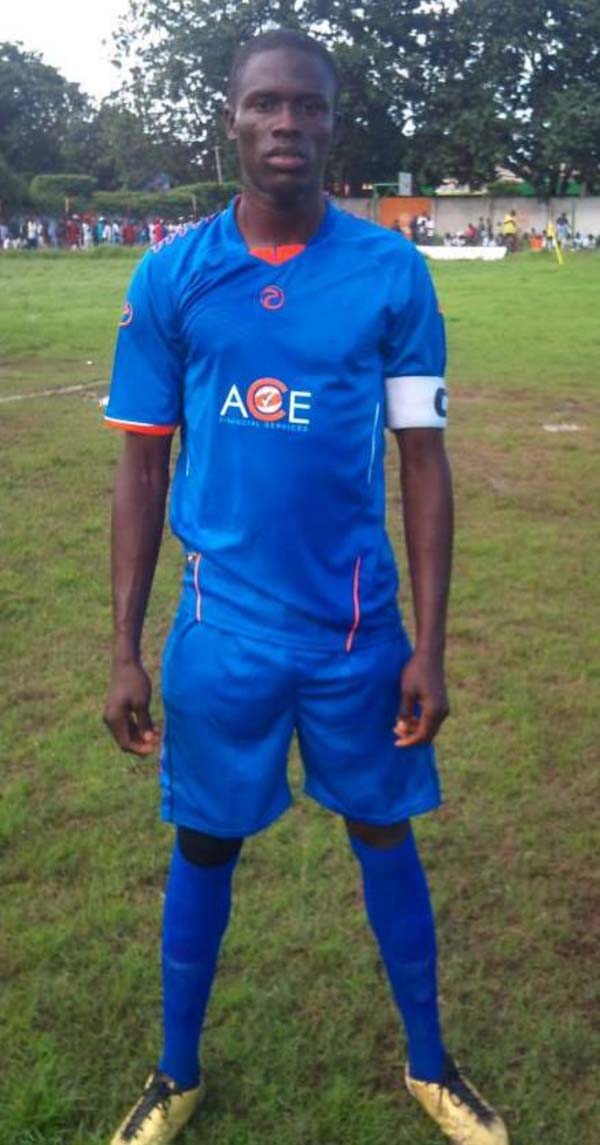 Kanifing United have secured a place in the semifinal stage of the ongoing Serrekunda West Sports Organisation (SWESO) Nawetan competition after hammering Happapa FC 3-1 in the quarterfinals game played at the Serrekunda West Mini Stadium on Monday.

Skipper Abdul Aziz Mendy scored a brace for Kanifing United in the 10th and 49th minutes of the game from two classic efforts.

Happapa FC’s defender Abdoulie Sonko scored an own goal in the 68th minute of the game to give Kanifing United a 3-nil lead.

On Sunday 10 November 2013, Dippa Kunda United beat Unicorns FC 2-0 in the 3pm encounter of the round of sixteen stage of the knockout trophy to qualify to the quarterfinal.

In the 5pm game of the same day and competition, Harlem FC beat Sticklers FC by a goal to nil at the Serrekunda West Mini Stadium.

Speaking to Point Sports shortly after the game, Hagie Tunkara, head coach of Kanifing United, expressed delight about the victory, adding that they would not focus on the knockout competition game to be able to secure a win and be in both trophies.

He noted that by hook or crook they would go for victory in the knockout trophy game, saying their aim is to win a trophy this year.

He stated that they have the players and would go back and work harder to be able to lift a trophy this season.

He called on the fans of the team to be patient, always maintain discipline and be behind the team, saying the team will always try to make them happy.